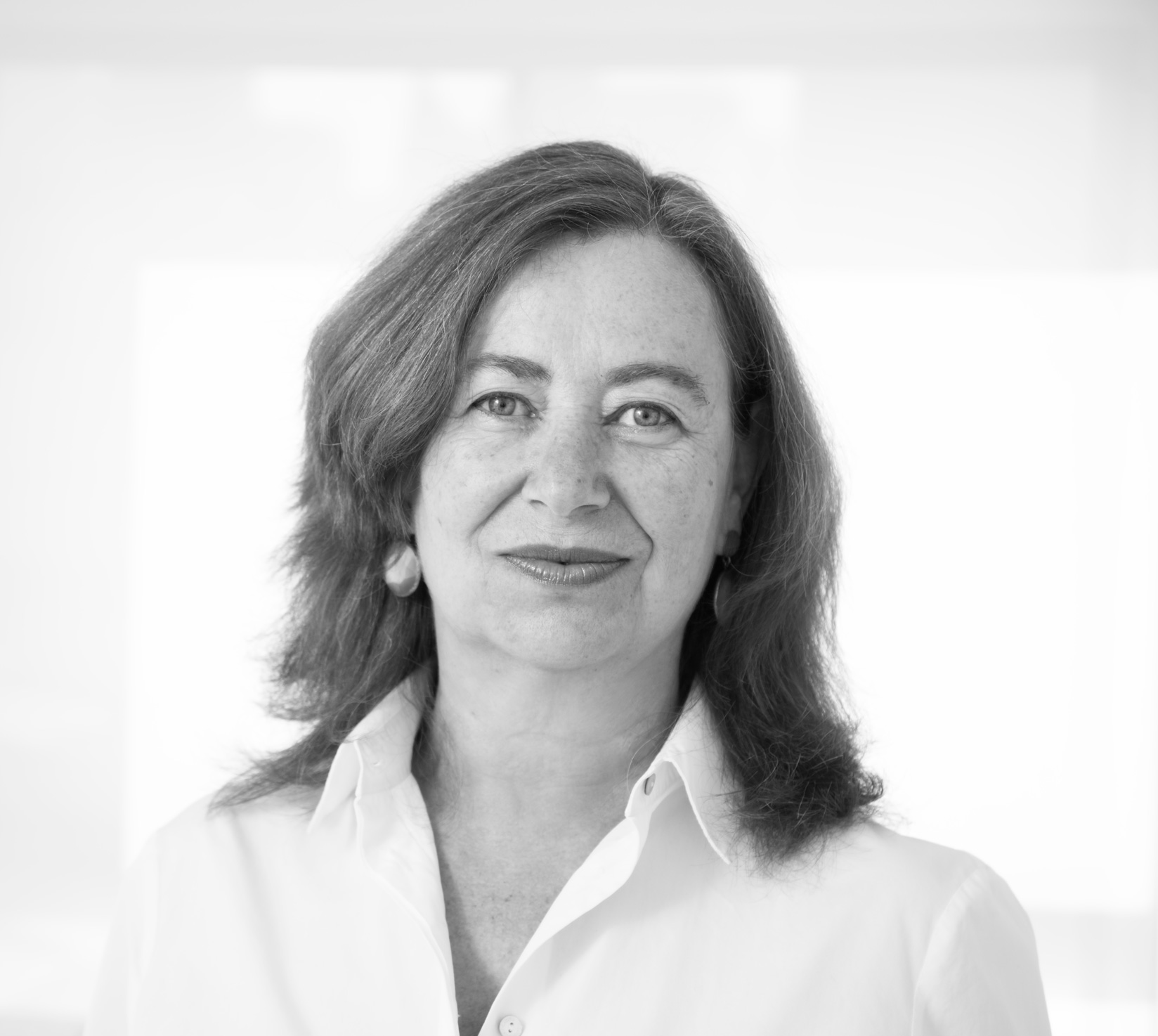 Partner at Butelmann Consultores since 2015

Long and outstanding career in the area of competition and economic regulation, both in the public and private sector.

Judge at the Chilean Competition Tribunal (2004-2014) and President of the Antitrust Preventive Commission (2003-2004). Head of the Regulation Division at the Ministry of Economy (2000-2004), leading the drafting of regulations for public services and overseeing tarification processes in energy, water and telecom.

Has taught microeconomics and economics of regulation in several Chilean universities and was Head of the Master on Applied Economics at Universidad Alberto Hurtado (2014-2018).

Dr. Butelmann is a Counselor at the Chilean Foreign Investment Agency and was a member of the board on the National Productivity Commission.

She has been recognized among Expert Competition Economists (2016) by Who’s Who Legal.